Bob Sutor has been a technical leader and executive in the IT industry for over 30 years. He is the Vice President for Corporate Development at ColdQuanta.

Bob’s industry role is to advance quantum technologies by building strong business, partner, technical, and educational ecosystems. The singular goal is to evolve quantum to help solve some of the critical computational problems facing society today. Bob is widely quoted in the press, delivers conference keynotes, and works with industry analysts and investors to accelerate understanding and adoption of quantum technologies.

More than two decades of Bob’s career was spent in IBM Research in New York. During his time there, he worked on or led efforts in symbolic mathematical computation, optimization, AI, blockchain, and quantum computing.

He was also an executive on the software side of the IBM business in areas including middleware, software on Linux, mobile, open source, and emerging industry standards. Bob is a theoretical mathematician by training, has a Ph.D. from Princeton University, and an undergraduate degree from Harvard College. 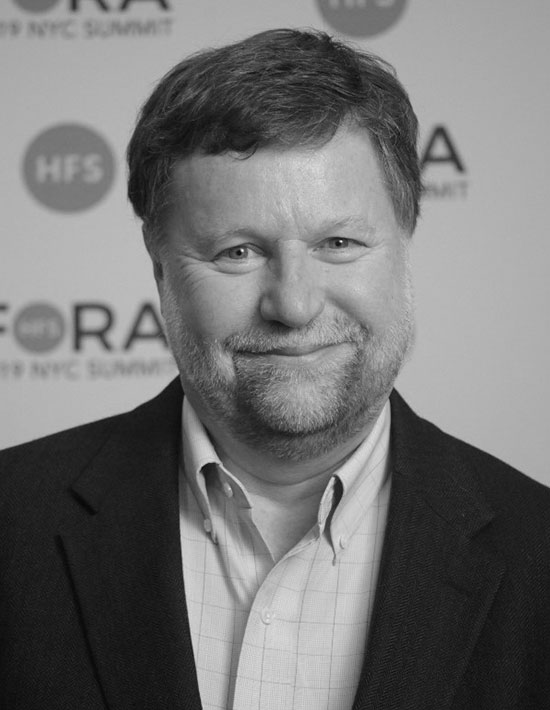