Selected by Florida Trend as one of the Florida 500 most influential business leaders for several years in a row, Chester Kennedy exercises his passion for technology and his love for the Central Florida region through independent strategic consulting engagements. Kennedy was also named by Orlando Magazine as one of the 50 most powerful people in the region and a “Game Changer” by the Orlando Business Journal. Kennedy is dedicated to helping organizations understand the opportunities and possible disruptive threats that the accelerating pace of technology evolution present to a variety of traditional industries. Recently, Kennedy served as the Chief Executive Officer of BRIDG from 2015 to 2020, where he expanded upon his 35 years of aerospace and commercial electronics industries experience to successfully lead the organization through the complex phases of building a microelectronics fabrication facility. Kennedy continued to lead BRIDG through the establishment of a robust customer base; a combination consisting of Federal and industry contracts which are key to transitioning industry into the new era driven by cyber-secure innovation and the Internet of Things. Before founding his consulting company and launching BRIDG, Kennedy spent 30 years at Lockheed Martin and its heritage organizations. During his tenure at Lockheed Martin, Kennedy worked every phase of the program life cycle – from concept development though capture, development and production. His experience spans from basic engineering roles to numerous management positions within engineering, business development, and program management. He spent several years working a strategic assignment on the corporate staff. He is a graduate of many executive development programs and spent the last 12 years of his Lockheed Martin career serving at the Vice President level in four different organizational combinations within the corporation; most recently as Vice President and Chief Engineer of Training and Logistics Solutions at Lockheed Martin Mission Systems and Training. In addition to his passion for the region and the transformative power of technology to improve lives, Kennedy is a huge advocate for STEM-based education. His commitment is proven through his engagement on numerous boards and his sincere desire to create opportunities for others. Kennedy holds a Bachelor of Science in Electrical Engineering from the University of Tennessee and a Master’s Degree in Business Administration from the Florida Institute of Technology. In his spare time, Kennedy loves spending time both on the water and in the air. He is a dedicated general aviation pilot and a lifelong student of the intersections of technology, business growth, and economic impact. 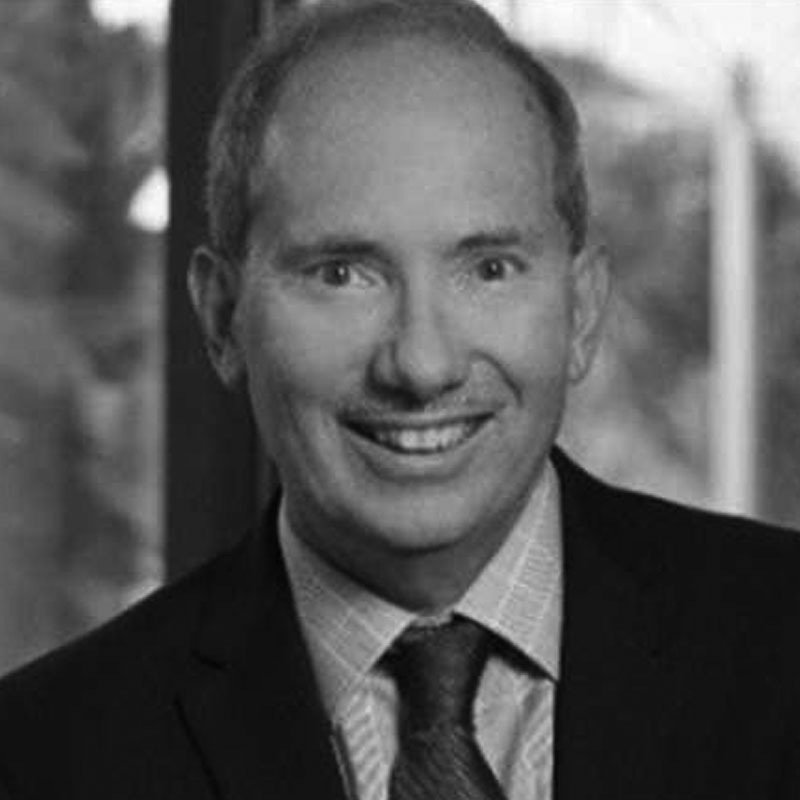