Dr. Dana Z. Anderson is co-founder and former CEO of ColdQuanta. He currently serves as Chief Strategy Officer of ColdQuanta, is a Fellow of JILA, and Professor in the Dept. Of Physics and Electrical & Computer Engineering at the University of Colorado. Dana is also Director of the Quantum Applied Science and Engineering (QASE) at CU Boulder. Since 1993 he has been involved in guiding and manipulating cold and ultracold atoms. He and his collaborators Professor Carl Wieman and Dr. Eric Cornell (2001 Nobel Laureates in Physics) first demonstrated guiding of cold atoms through hollow core optical fibers in the mid-1990’s. Dana and Dr. Cornell performed many of the earliest works guiding cold atoms on an “atom chip,” including the first demonstration of a chip-based atom Michelson interferometer. Professor Anderson’s group demonstrated the first ultracold atom chip portable vacuum system in 2004 and has been heavily involved in DoD-funded activities to develop ultracold atom chip. Dana received his Ph.D. from the University of Arizona and undergrad from Cornell. 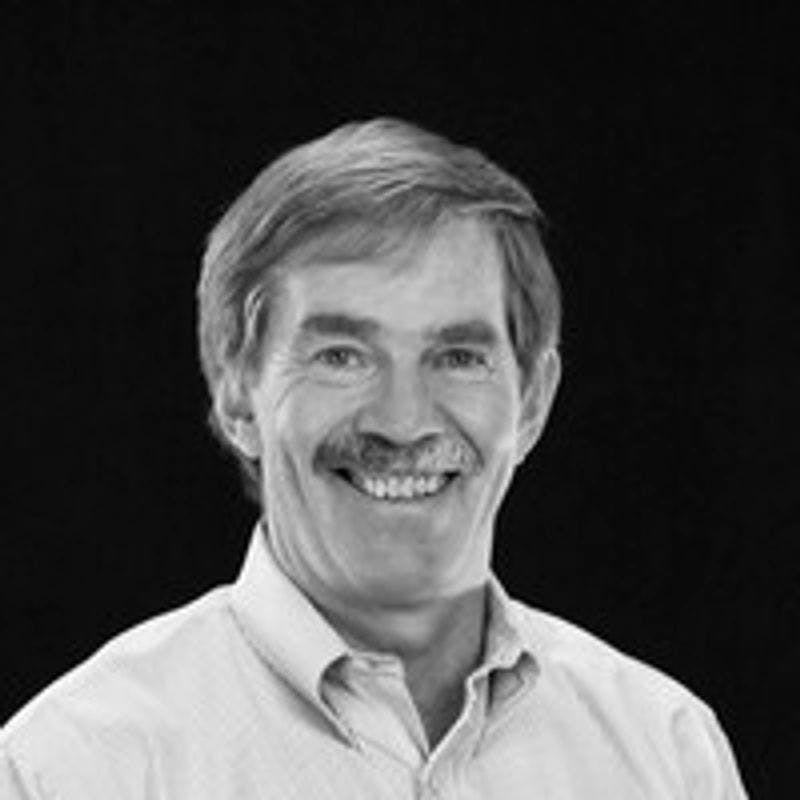