Dr. Barry Behnken is a 28-year defense/aerospace executive with deep expertise in applied physics and electro-optical systems, and extensive experience developing, managing and deploying disruptive imaging technologies for various applications throughout the world. He was previously Vice President of Engineering at York Space Systems, an ESPA-class satellite developer dedicated to transforming space capability and architectures globally.  Prior to York, he was Engineering Fellow for Emerging Laser Technologies at Raytheon Space & Airborne‌ Systems, and co-founder of AEye, Inc., a robotic vision company developing AI-powered LIDAR systems for autonomous vehicle applications.  Dr. Behnken began his career as a physicist and program manager with the U.S. Air Force, including as Director of a $1.6B+ space satellite division at the National Reconnaissance Office, before retiring from active duty at the rank of lieutenant colonel.  He holds B.S., M.S., and Ph.D. degrees in applied physics, and an MBA from the University of California, Berkeley. 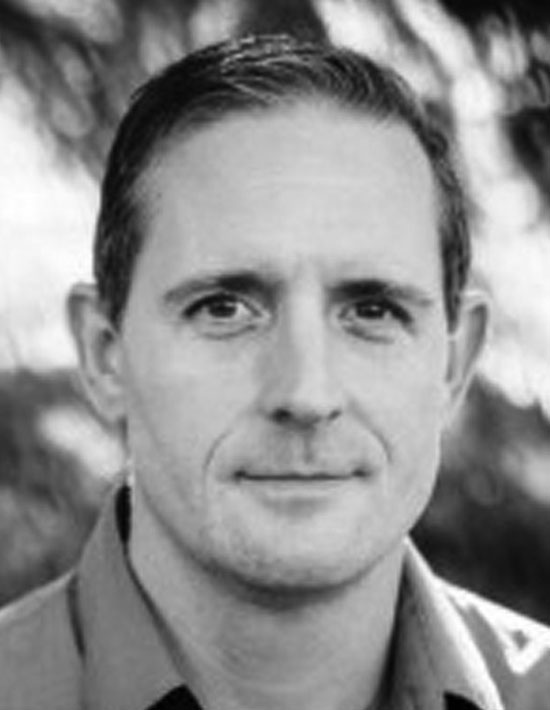