Dr. Evan Salim is the Director of Quantum Technologies ColdQuanta. He served as a consultant to ColdQuanta since its founding and became a full-time member of the technical team in 2011. He finished his Ph.D. in the group of Prof. Dana Anderson at the University of Colorado (UCB), where he has been a pioneer in the development of compact ultracold atom chip systems and had a primary role in designing and fabricating the smallest Boise Einstein Condensate (BEC) systems that currently exist. He played a key role in the development of the transportable BEC system at UCB and is the designer of several novel ultrahigh vacuum cell concepts. Of particular note is his role as the primary inventor of the current ColdQuanta RuBECi® atom chip vacuum cell product, including its double-MOT design; as well as a co-inventor of ColdQuanta’s “Channel Cell” technology. As a ColdQuanta associate Dr. Salim has served as the principal investigator and program manager of several government-funded R&D contracts, including leading the company’s efforts towards of the development of a next-generation cold atom clock under the DARPA ACES program. Additionally, Dr. Salim and has led ColdQuanta’s efforts for commercialization of cold and ultracold matter technologies, including activities in R&D, product development, production, sales, and marketing. Dr. Salim is co-inventor on two patents pertaining to ultracold atom technology. 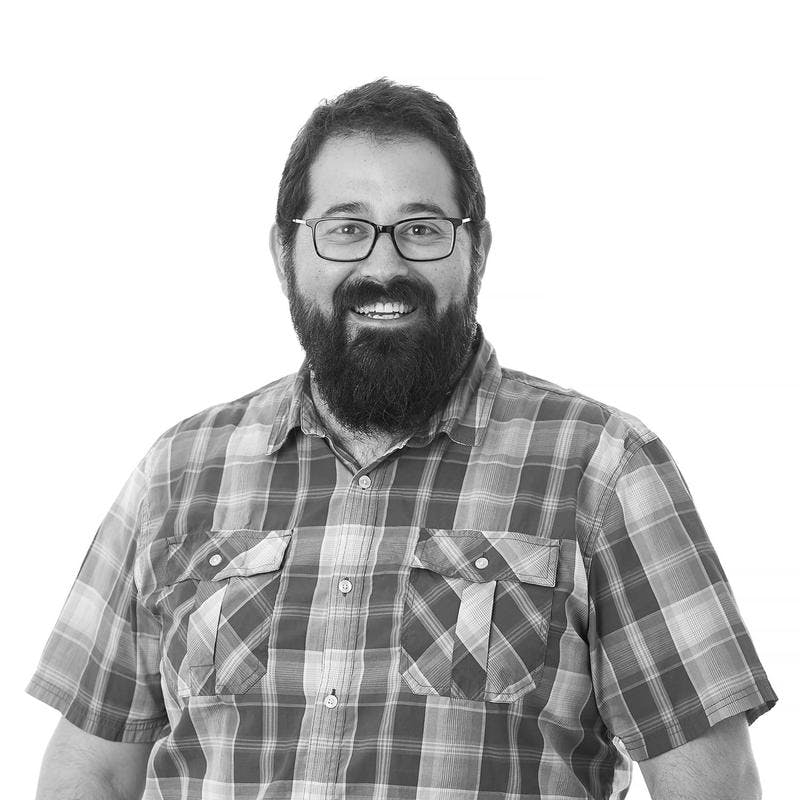