Dr. Fred Chong is the Chief Scientist for Quantum Software at ColdQuanta. He is also the Seymour Goodman Professor in the Department of Computer Science at the University of Chicago. He is a preeminent expert in quantum software and systems and is a member of the National Quantum Advisory Committee (NQIAC) which provides advice to the President and Secretary of Energy on the National Quantum Initiative Program. In 2020, he co-founded Super.tech, a quantum software company, which was acquired by ColdQuanta in 2022. Chong received his Ph.D. from MIT in 1996 and was a faculty member and Chancellor’s fellow at UC Davis from 1997-2005. He was also a Professor of Computer Science, Director of Computer Engineering, and Director of the Greenscale Center for Energy-Efficient Computing at UCSB from 2005-2015. He is a recipient of the National Science Foundation’s CAREER award, the Intel Outstanding Researcher Award, and more than a dozen best technical paper awards. 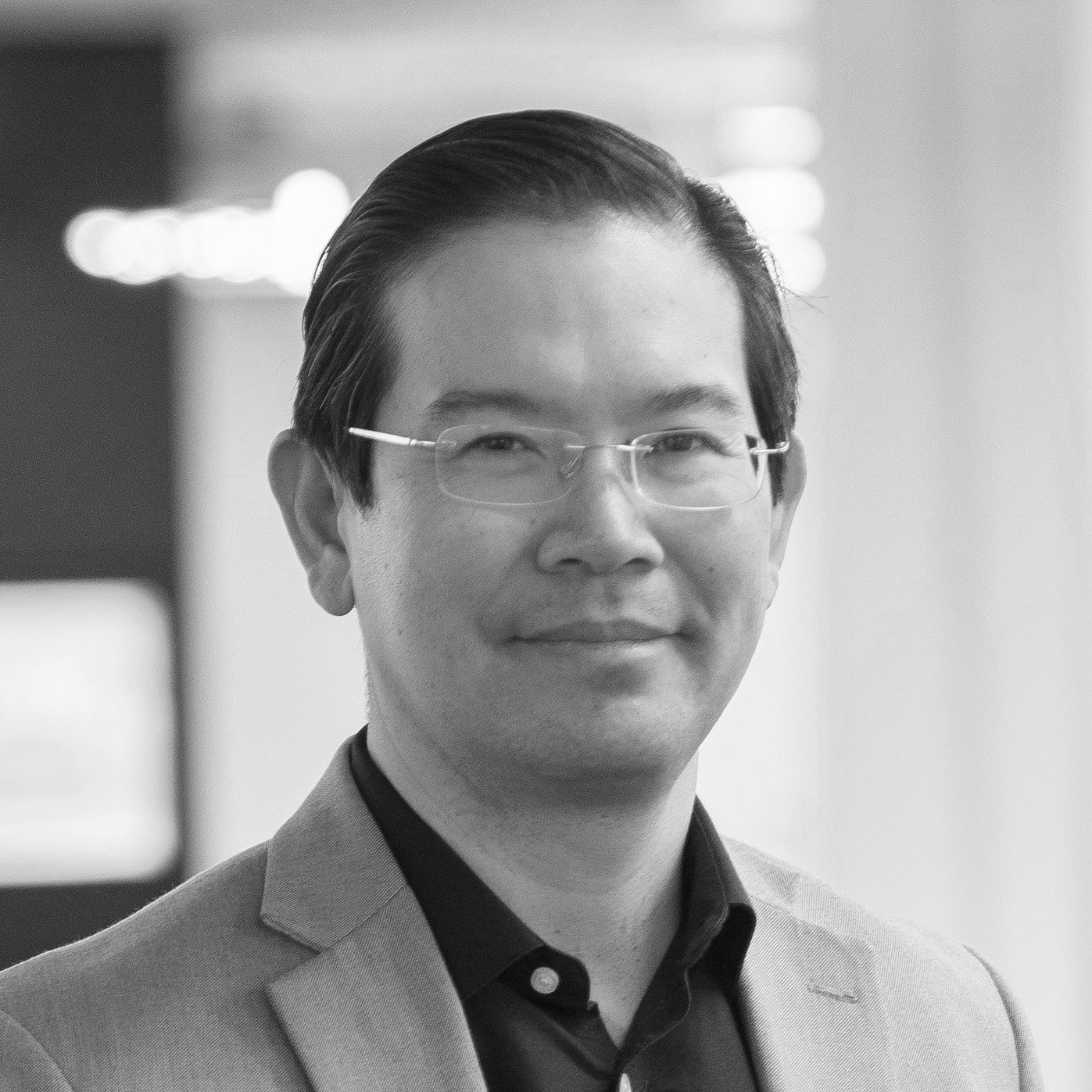