John Johnson is a former vice president and general manager at Northrop Grumman Aerospace Systems. Mr. Johnson joined Northrop Grumman in 1989 and held a number of executive positions in their business development, systems development, and technology and aerospace organizations. This followed a distinguished 20-year career with the U.S. Air Force, where he retired as a colonel and commander of flight operations for the 33rd Tactical Fighter Wing. Mr. Johnson also serves on the Board of Regents and as a Senior Fellow of the Potomac Institute for Policy Studies. 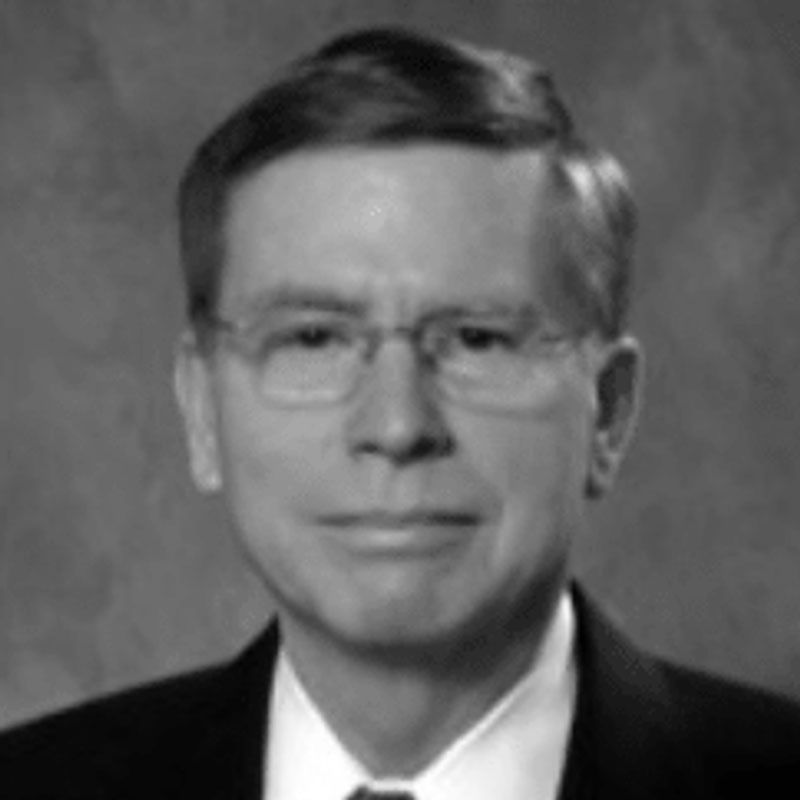