Dr. Perez is the VP of Research and Security Solutions at ColdQuanta. Prior to his current role, Dr. Perez spearheaded new government business since 2017, helping to triple contract bookings to over $16M/year. He has been a member of the ColdQuanta team since 2012 and his research efforts were focused on the development of miniature components to enable next-generation compact quantum atom systems. Dr. Perez also led the efforts in 2015 to establish ColdQuanta UK in Oxford and continues to work closely with the UK team. Prior to joining ColdQuanta, Dr. Perez was an NRC postdoctoral fellow at the National Institute of Standards and Technology with John Kitching, where he worked to miniaturize atomic systems and sensors.

Dr. Perez was awarded a Ph.D. for Mechanical and Aerospace Engineering at UC Irvine in 2008 for work focusing on inertial sensors under the direction of Dr. Andrei Shkel. His work was awarded IEEE Sensors Council honors in 2006 and resulted in five journal publications. Part of the work was spun off in 2009 for commercial development at VIP Sensors, for which Dr. Perez was awarded a patent in 2012. Dr. Perez received a B.S. in Mechanical Engineering and in Material Science from UC Berkeley in 2002, where he received a student prize in material science.  He is currently pursuing an Executive MBA through the University of Colorado. 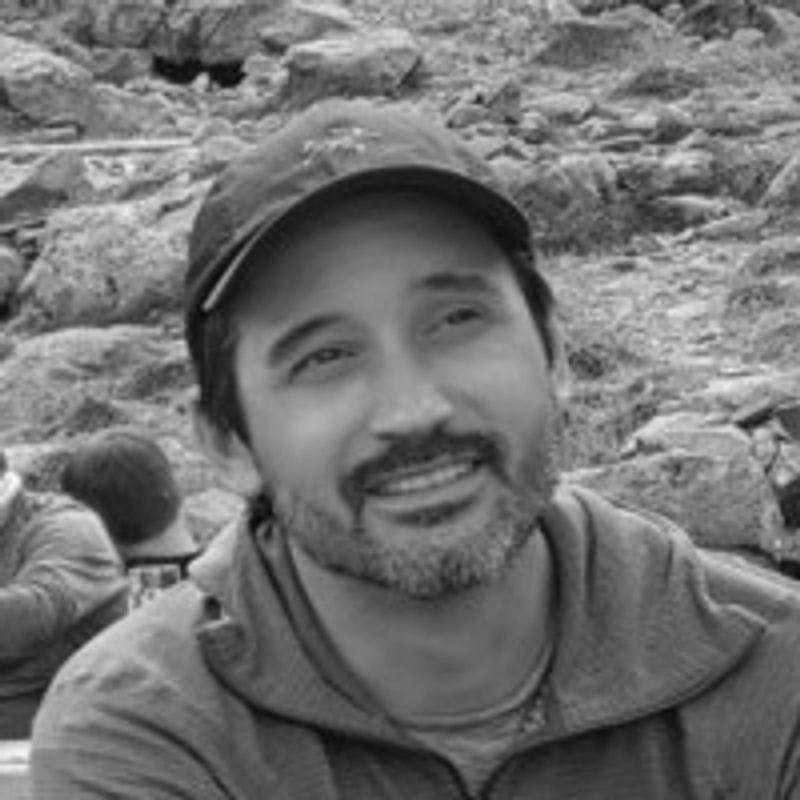