Peter Zoller was born in Austria and attended high school and college at the Gymnasium Innsbruck, graduating in 1970. He earned his Ph.D. in theoretical physics from the University of Innsbruck in 1977. He has taught and done research there ever since, with the exception of 1990-1994, when he was at JILA in Colorado. He has also held guest professorships and lecturer positions at such diverse institutions as the University of Leiden, Harvard, and Tsinghua University in Beijing. From the beginning of his career, Zoller has been involved with the quantum effects of light interacting with matter. He focused on quantum optics and laser cooling. Zoller’s research also includes using cold atoms to create a “quantum simulator” that could be used to study unexplained quantum phenomena such as those in high temperature superconductors. 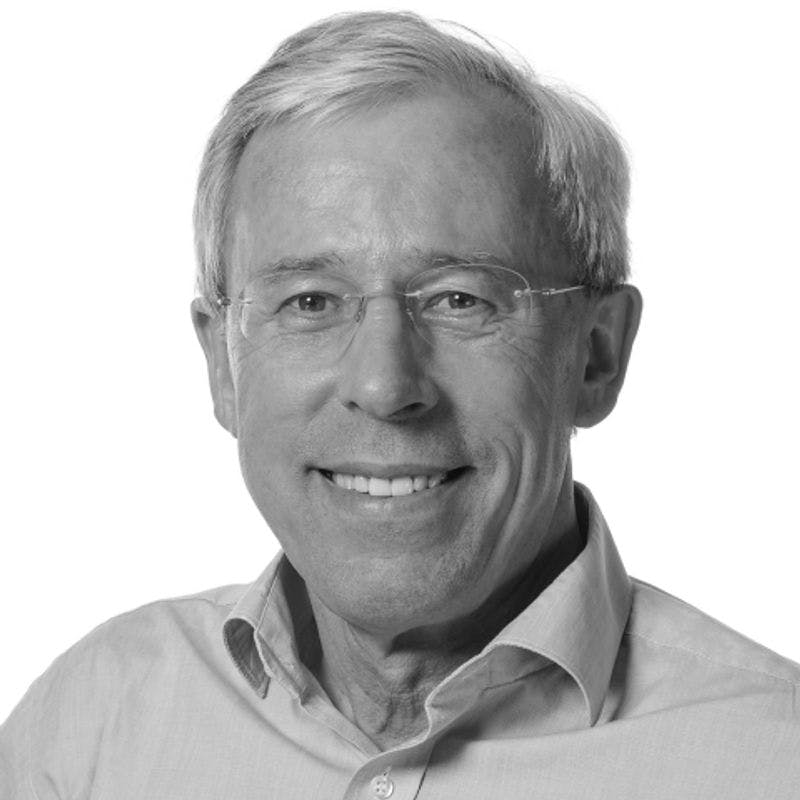