Rainer Blatt graduated in physics from the University of Mainz in 1979. He finished his doctorate in 1981 and worked as research assistant in the team of Günter Werth. In 1982 Blatt received a research grant of the Deutsche Forschungsgemeinschaft (DFG) to go to the Joint Institute for Laboratory Astrophysics (JILA), Boulder, and work with John L. Hall (Nobel Prize 2005) for a year. In 1983 he went on to the Freie Universität Berlin, and in the following year joined the working group of Peter E. Toschek at the University of Hamburg. After another stay in the US, Rainer Blatt applied to qualify as a professor by receiving the “venia docendi” in experimental physics in 1988. In the period from 1989 until 1994 he worked as a Heisenberg research fellow at the University of Hamburg and returned several times to JILA in Boulder. In 1994 he was appointed professor of physics at the University of Göttingen and in the following year he was offered a chair in experimental physics at the University of Innsbruck. Since 2003 Blatt has also held the position of Scientific Director at the Institute for Quantum Optics and Quantum Information (IQOQI) of the Austrian Academy of Sciences (ÖAW). Rainer Blatt is married, with three children.

Experimental physicist Rainer Blatt has carried out trail-blazing experiments in the fields of precision spectroscopy, quantum optics, quantum metrology and quantum information processing. He works with atoms caught in ion traps which he manipulates using laser beams. His work on quantum information is based on suggestions made in the mid-1990s by theorists Ignacio Cirac and Peter Zoller. In 2003, using their suggested set-up, Blatt’s working group succeeded for the first time in transferring the quantum information of one atom in a totally controlled manner onto another atom (teleportation). The science journal Nature reported the experiment and gave it pride of place on the cover. Two years later, Rainer Blatt’s working group already managed to entangle up to eight atoms in a controlled manner. Creating such a first “quantum byte” (qubyte) was a further step on the way towards a quantum computer. 2011 the team managed to push this record to 14 entangled atoms. Since then Rainer Blatt took important steps towards successful quantum error correction and the realization of quantum simulators.

He is also known for his support of young scientists. Several of his assistants have received prestigious awards and have since been appointed professorships at universities.

Rainer Blatt has received numerous awards for his achievements in the fields of quantum optics and metrology. He received the International Quantum Communication Award 2016 for his pioneering experiments on quantum information processing. In 2015 he was awarded the John Stewart Bell Prize for Research on Fundamental Issues in Quantum Mechanics and Their Applications, and in 2014 the “Tiroler Landespreis for Science” by the Tyrolean Government. The Australian Academy of Science announced him as the 2013 Frew Fellow. In 2013 he received the “Humboldt-Forschungspreis”. In 2012 the German Physical Society awarded him the “Stern-Gerlach-Medal”, in 2011 he was awarded the Science Award for Outstanding Achievements of the Stiftung Südtiroler Sparkasse. Together with Ignacio Cirac he won the Carl Zeiss Research Award (2009). In 2008 he received an „ERC Advanced Grant „by the European Research Council and the Kardinal Innitzer Award. In 2007 Rainer Blatt and his European project partners were nominated by the European Commission for the Descartes Prize. In 2006 he received the Schrödinger Prize of the Austrian Academy of Sciences. 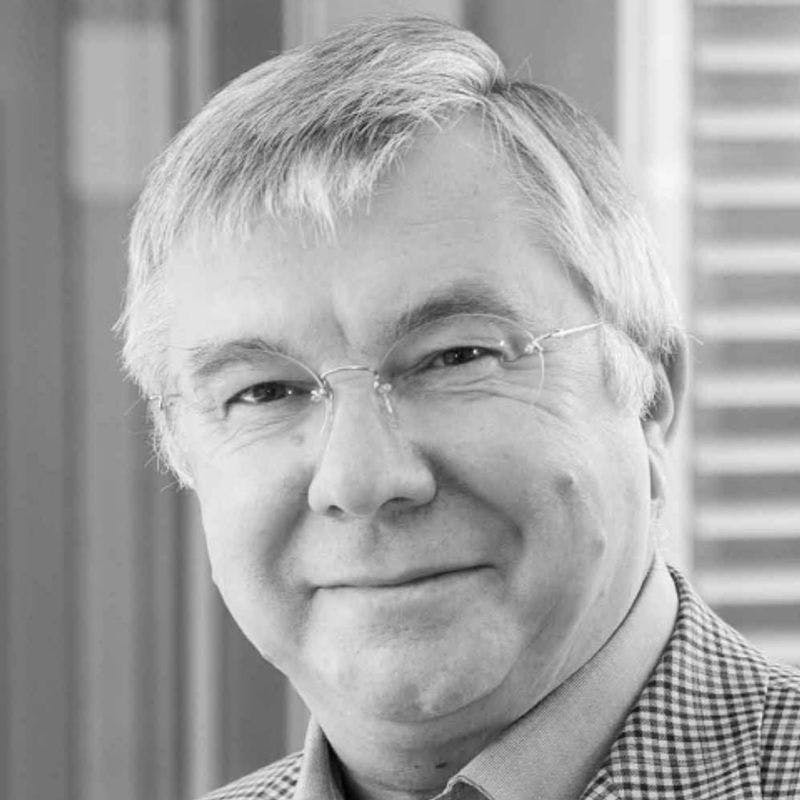