Sarah Schupp is a serial entrepreneur and marketing leader. She has been named one of Inc. Magazine’s Top 30 Entrepreneurs Under 30, and one of the Denver Business Journal’s Top Women Under 40. She’s been named a “Player to Watch” by the Gates Foundation and was recognized by the White House and the United Nations as one of the country’s top young entrepreneurs. She currently serves on the University of Colorado Board of Trustees and the Chancellor’s Advisory Board. Schupp was the CEO and founder of UniversityParent. The company, which began with a single print guide for the University of Colorado Boulder, grew to serve more than two hundred colleges, thousands of advertisers and reached an audience of 2 million parents. The company was acquired by CollegiateParent in 2016. After selling UniversityParent, Sarah taught entrepreneurship in the Leeds School of Business at the University of Colorado for two years. In 2018, she joined Elevations Credit Union, a member-owned, not-for-profit financial institution serving over 130,000 members throughout Colorado’s Front Range with $2 billion in assets under management. At Elevations, Sarah helped the organization through a digital transformation effort. 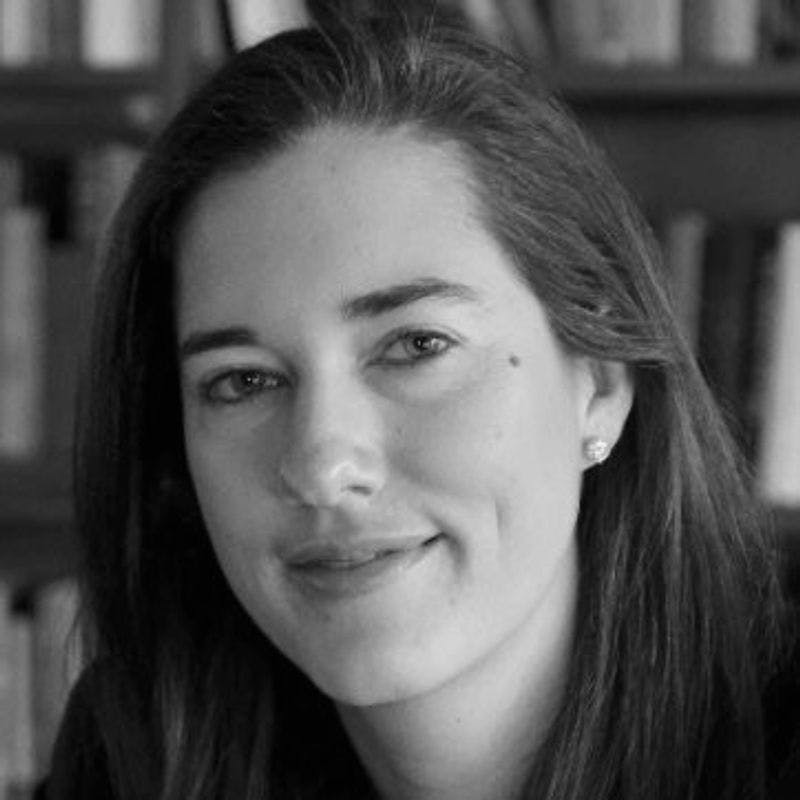