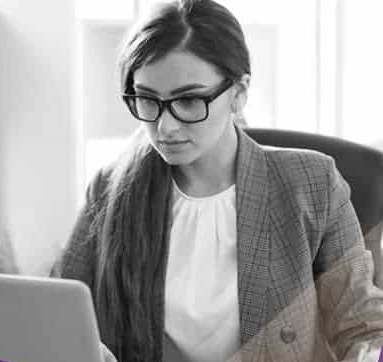 Quantum technology is based on the ability to precisely control individual quantum systems to make use of the phenomena described above. There are applications in secure communications, highly sensitive measurement methods, and in creating computing power that far exceeds today’s supercomputers. The development of actual quantum computers is still in its infancy, but experiments have been carried out in which quantum computational operations were executed on a small number of quantum bits. Many national governments and military agencies are funding quantum computing research to develop quantum computers for civilian, business, trade, environmental, and national security purposes, such as cryptanalysis.